Granada has a strategic location in history, located between mountain peaks of Sierra Nevada (the only ski resort in the south of Iberian Peninsula). The most famous attraction here is The Alhambra Palace. It is a stunning complex of palaces and gardens with grand Moorish architecture on a hill close to city centre. It is one of the most visited places in Europe.

Granada is around 2 hours driving from Malaga, with a stopover at Nerja. We visited south Spain beginning of January. The snow at top Sierra Nevada mountains offer inspiring scenery.

It is a busy city both the tourist attraction Alhambra and also has a large university. The Universidad de Granada -UGR-, with almost 500 years of history, is a public university involved in a high quality teaching and researching, with a clear international vocation. Each year, more than 4800 students come to the UGRto study in one of its more of 270 qualifications, grade and post-grade degrees.This mystical city was the capital of a Moorish kingdom from the 13th until the 15th centuries. If you have the hotel in historical part of old city and have a car, you will have a nice driving experience in narrow parking garages underground.
There are Free Follow me Granada walking tours in the old city centre, meeting point Plaza Isabel Catolica at 09:30 every morning around 2,5 hours.

Alhambra
“Alhambra” is a Spanish rendering of the Arabic words “qa’lat al-Hamra”, meaning “red castle”. The significance of the “red” part is easy to see, as it comes from the dusty red stone that was used to build the thick walls around the castle.

Remember to buy tickets in advance !

If the Nasrid Palace portion is sold out, don’t worry – the Gardens, Generalife and Alcazaba are also very nice to visit.

It will better to start the day early, Alhambra opens at 09:00. There is a bus from Plaza Isabel Catolica, costs 1,5 Euro.

From Alhambra, it is nice to walk back to historical centre, to Plaza Nueva. There are nice restaurants and tapas at Riverside from Plaza Nueva, Carrera Del Darro.

Carrera del Darro is perhaps the most celebrated of the city’s scenic walks. The street follows the entire left bank of River Darro and has two quaint stone bridges along with dramatic views of the Alhambra and the forests leading up towards it. The road dates back to the 17th century.

Walk uphill to Cuesta del Chapiz, and visit Casa Del Chapiz, the school of Arabic Studies. It is the largest Morisco house in Granada.

Take in the sunset from Mirador de San Nicolas. Listen to Flamenco music with amazing Alhambra view and hundreds of other tourists. 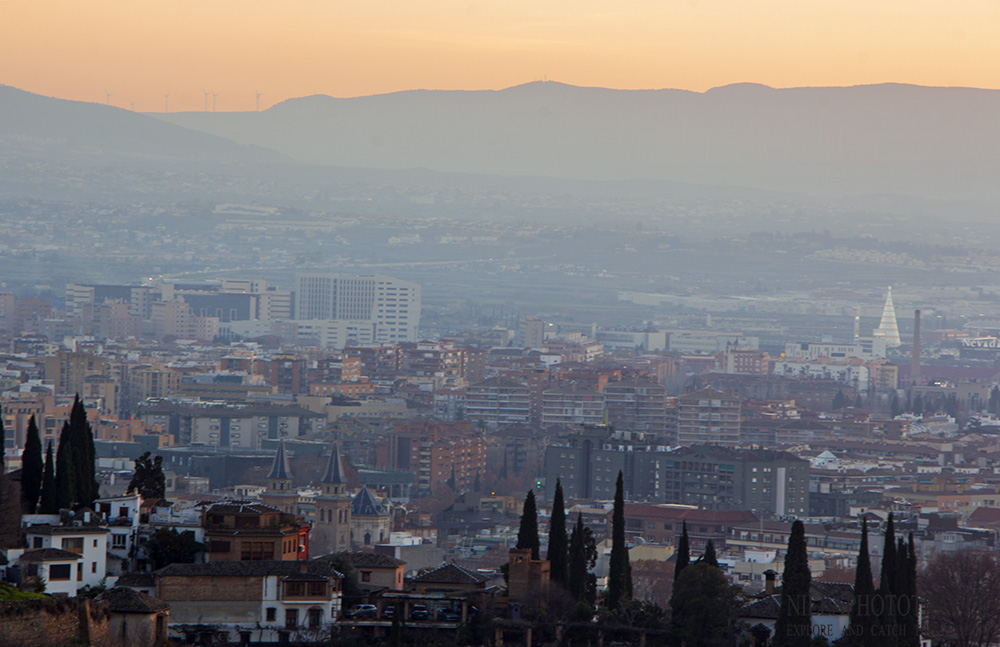 Walk down to Calle Elvira, a street with nice small shops, back to old city centre.

Granada Cathedral
The Capilla Real in Granada dates back to 1521, and it’s home to the tombs of Spain’s notorious Catholic Monarchs. It’s also an architectural marvel, and well worth exploring – both inside and out. The monarchs are in in the crypt beneath the marble monuments close to the altar. 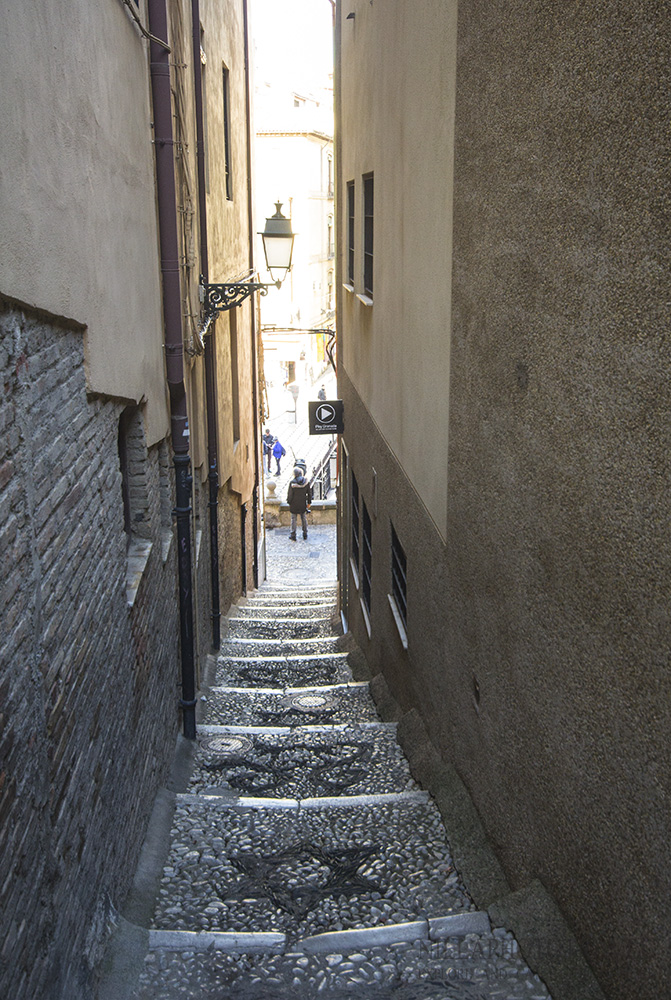